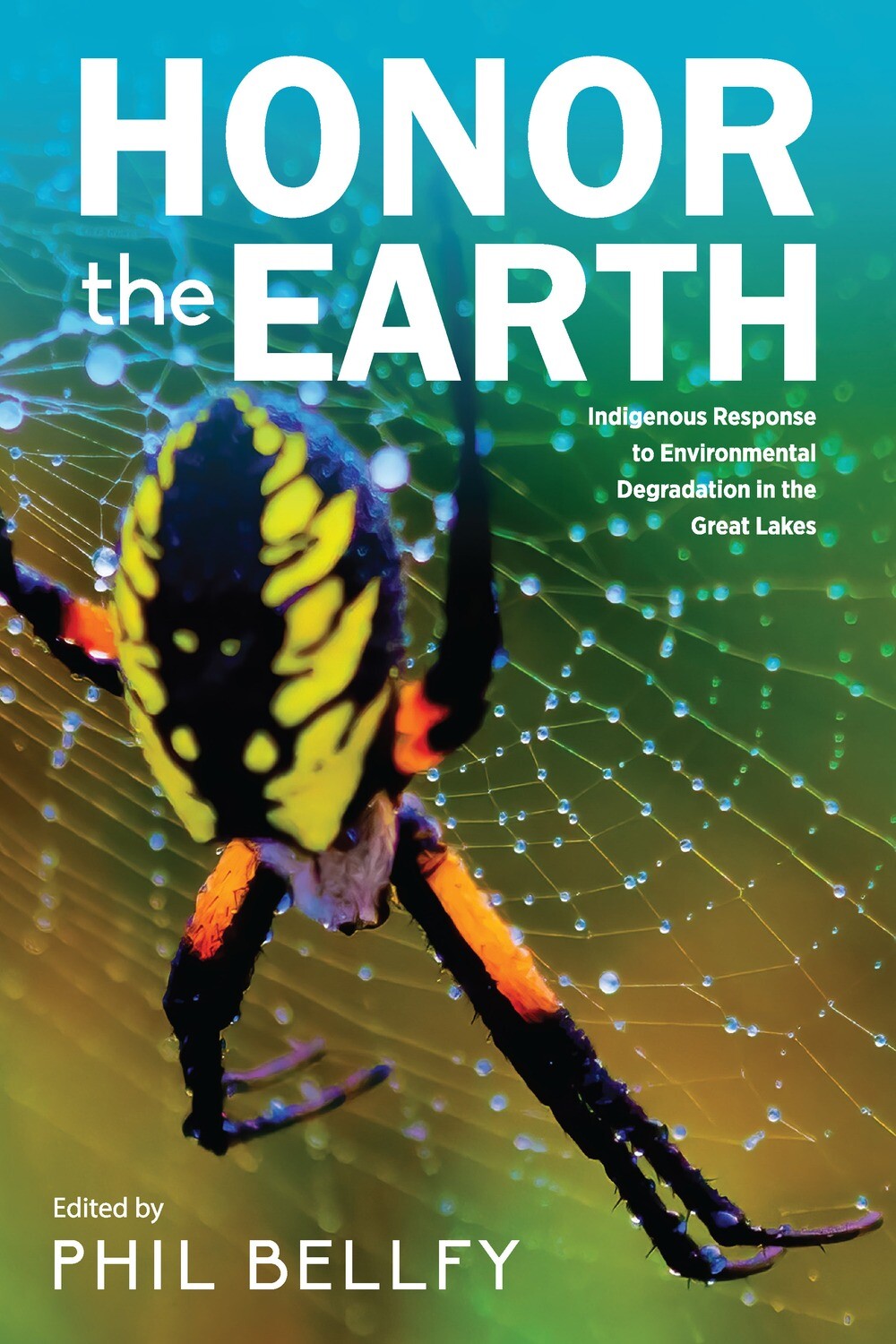 The Great Lakes Basin is under severe ecological threat from fracking, bursting pipelines, sulfide mining, abandonment of government environmental regulation, invasive species, warming and lowering of the lakes, etc. This book presents essays on Traditional Knowledge, Indigenous Responsibility, and how Indigenous people, governments, and NGOs are responding to the environmental degradation which threatens the Great Lakes. This volume grew out of a conference that was held on the campus of Michigan State University on Earth Day, 2007.

All of the essays have been updated and revised for this book. Among the presenters were Ward Churchill (author and activist), Joyce Tekahnawiiaks King (Director, Akwesasne Justice Department), Frank Ettawageshik, (Executive Director of the United Tribes of Michigan), Aaron Payment (Chair of the Sault Sainte Marie Tribe of Chippewa Indians), and Dean Sayers (Chief of the Batchewana First Nation). Winona LaDuke (author, activist, twice Green Party VP candidate) also contributed to this volume.

Adapted from the Introduction by Dr. Phil Bellfy:

"The elements of the relationship that the Great Lakes' ancient peoples had with their environment, developed over the millennia, was based on respect for the natural landscape, pure and simple. The "original people" of this area not only maintained their lives, they thrived within the natural boundaries established by their relationship with the natural world. In today's vocabulary, it may be something as simple as an understanding that if human beings take care of the environment, the environment will take care of them. The entire relationship can be summarized as "harmony and balance, based on respect."