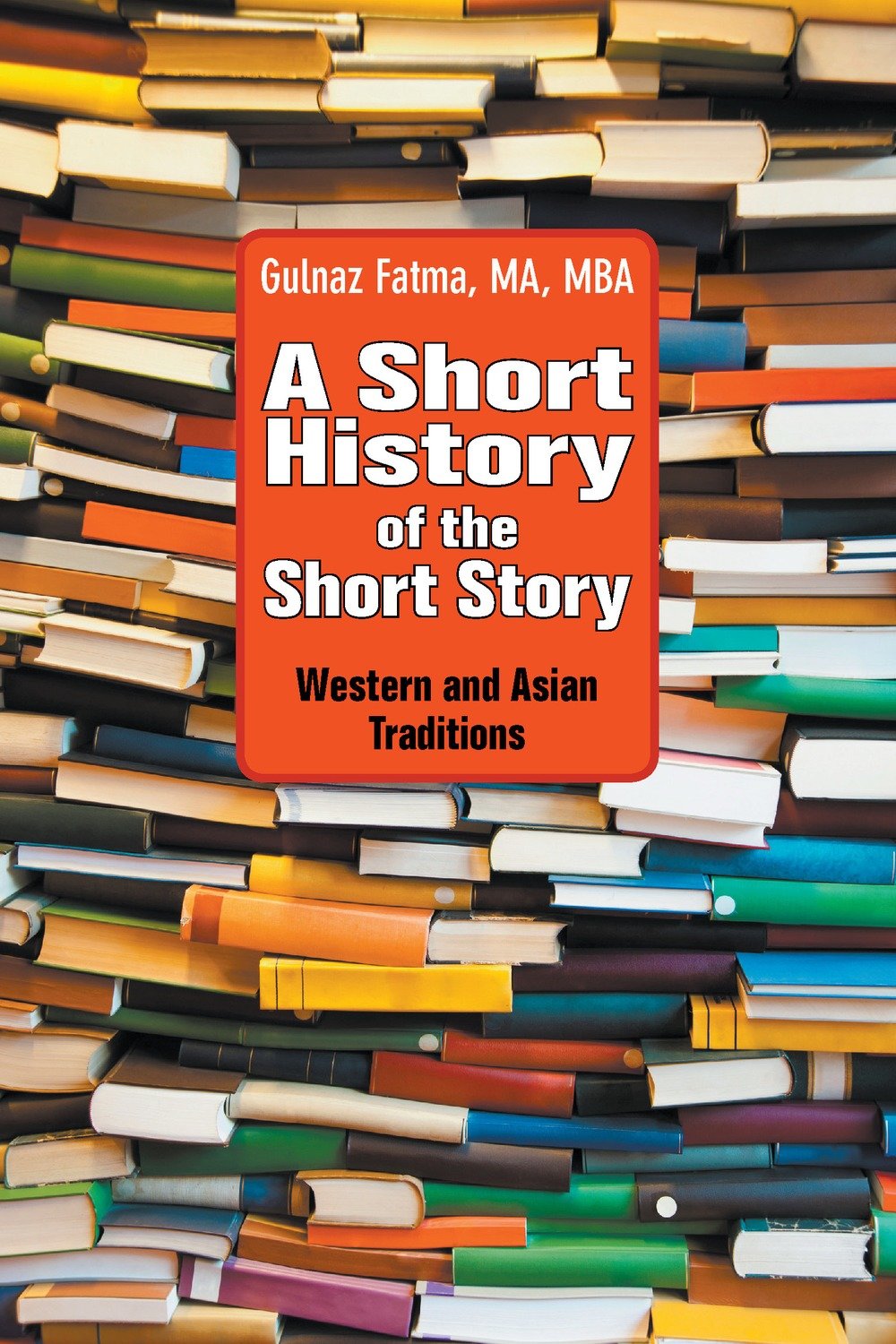 A Short History of the Short Story

In this concise volume, Gulnaz Fatma traces the short story from its origins in fables, ancient poetry, and tales such as The Arabian Nights, to its modern form in the early American stories of Irving, Poe, and Hawthorne, and then through the twentieth century and throughout the world. The elements of what makes
a short story are presented along with a discussion of the difficulties in defining the genre. The short story's relation to the novel as well as its uniqueness as its own form are deftly presented.

While the American and European traditions of the short story take up much of this book, the final chapter is a thorough presentation of the short story's development in India. Anyone interested in the short story--teachers, students, writers, and readers--will find this volume informative, thoughtful, and a welcome addition to our understanding of one of literature's most dynamic forms.

Gulnaz Fatma is an Indian writer and author. She is a research scholar in the Department of English at Aligarh Muslim University in Aligarh, India.

"As a fiction writer who has also taught the short story form, I was impressed by the thoroughness and insight presented in this concise book. Fatma's broad exploration of the short story form is backed by numerous supporting examples and her chapter on the short story in India will introduce many
readers to that country's own literary gems."
--Tyler R. Tichelaar, Ph.D. and author of the award-winning Narrow Lives

From the World Voices Series www.ModernHistoryPress.com